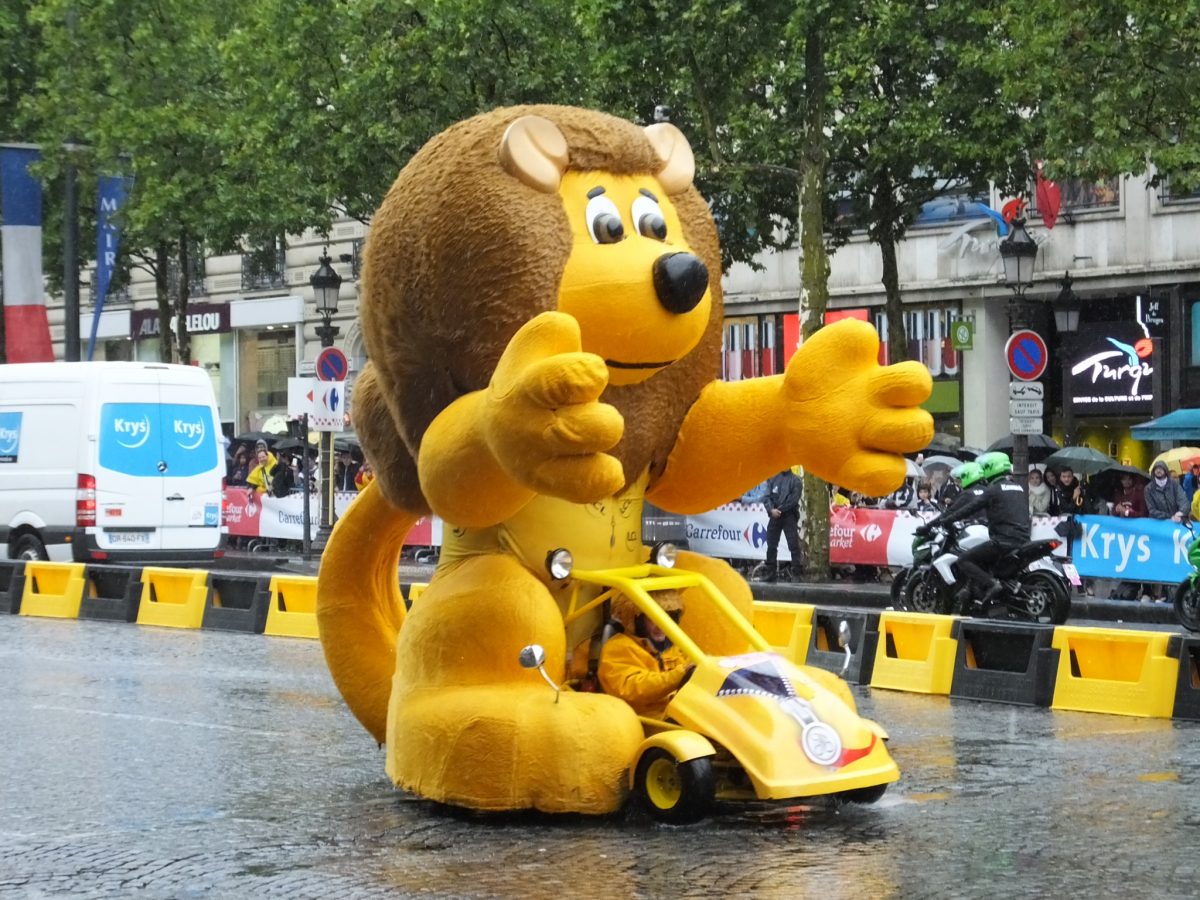 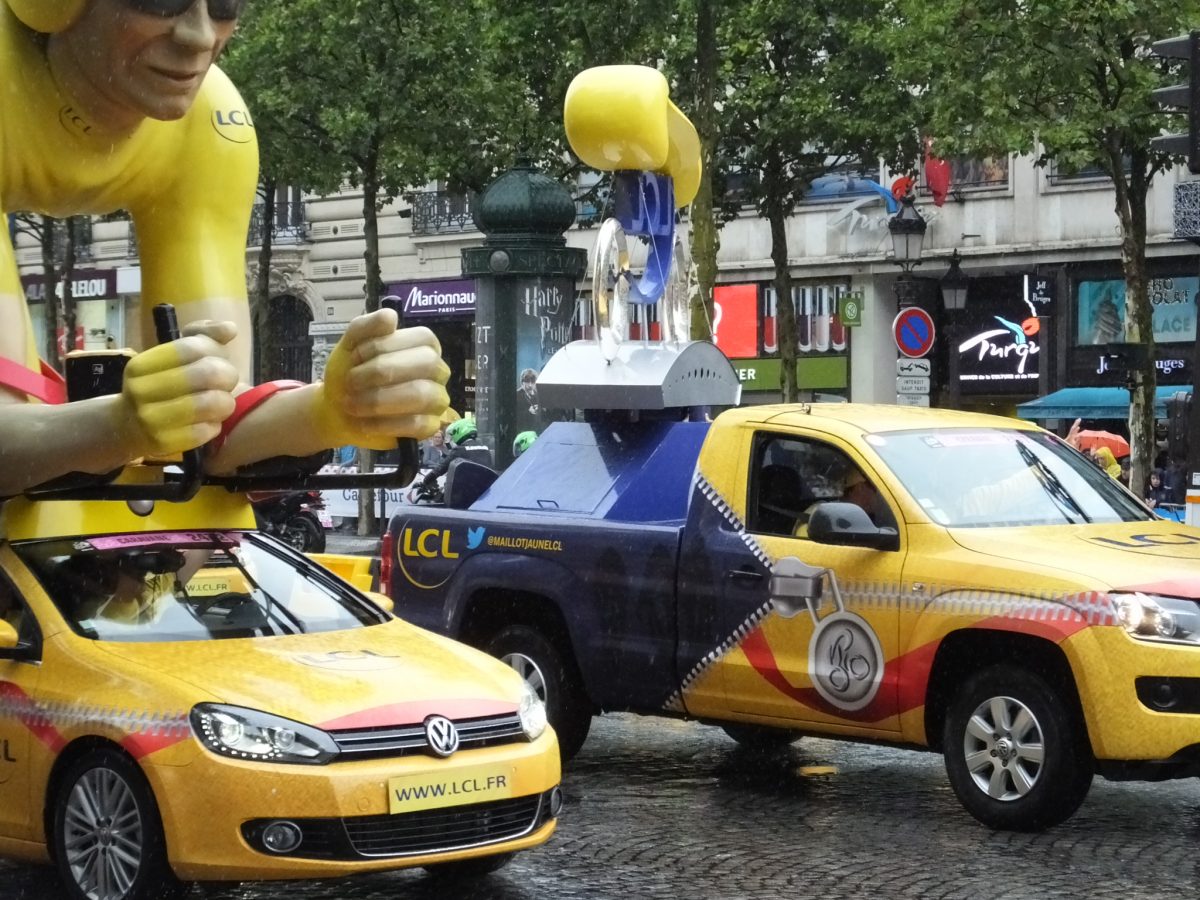 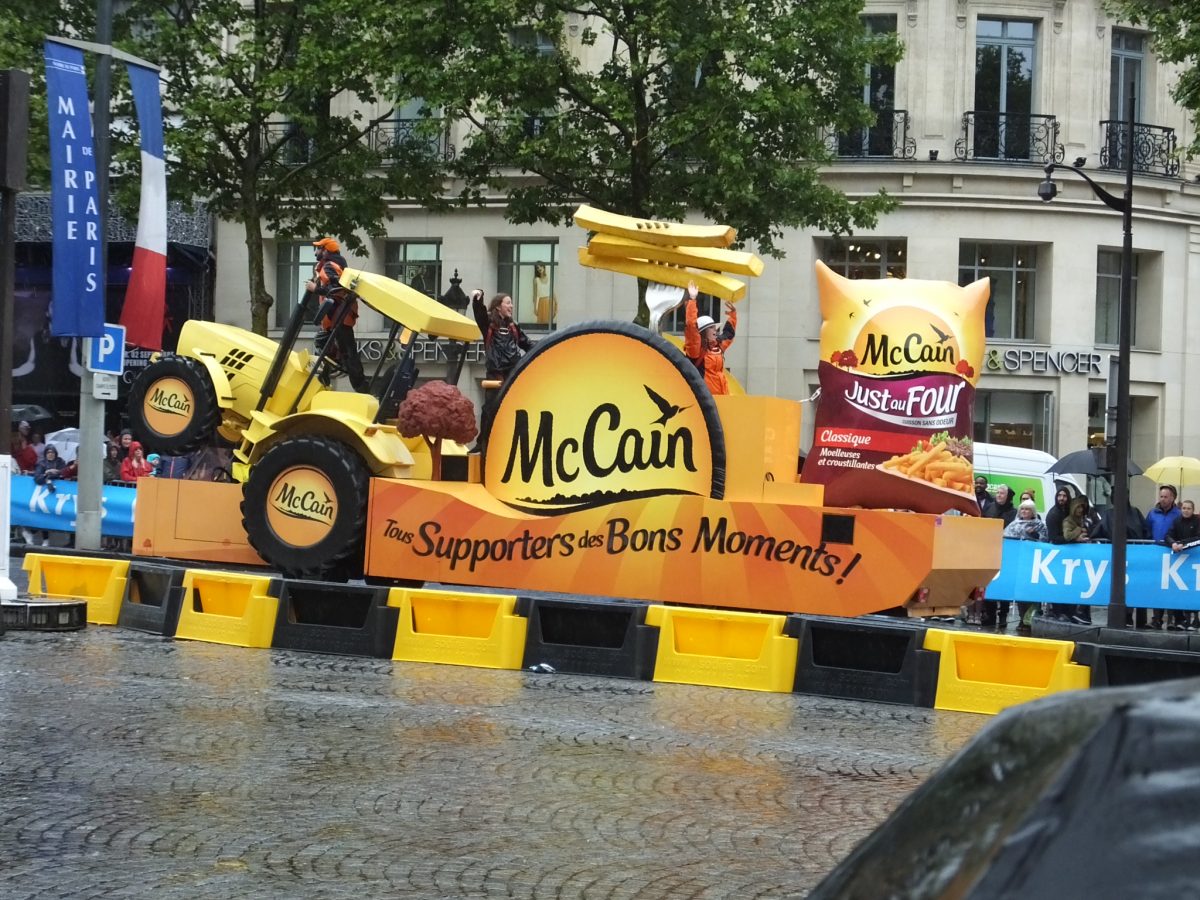 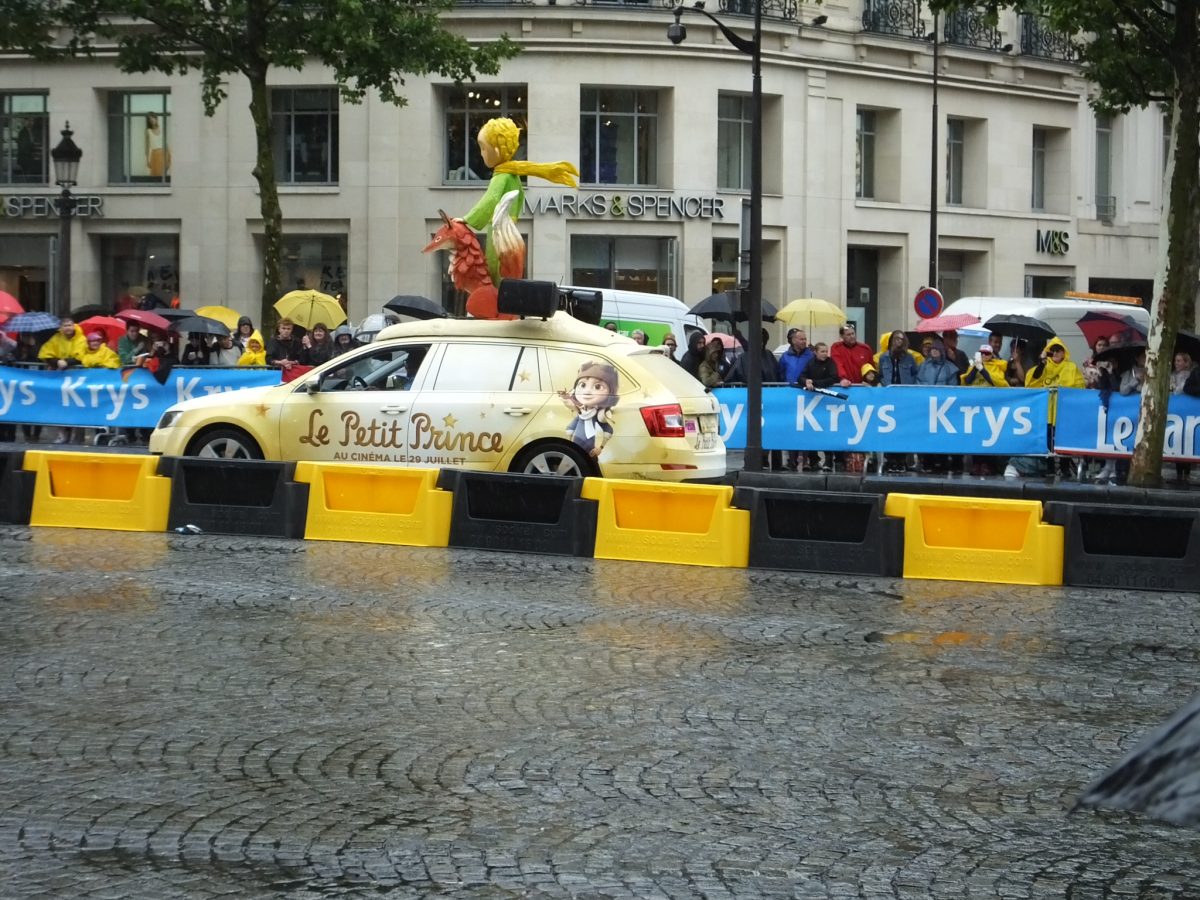 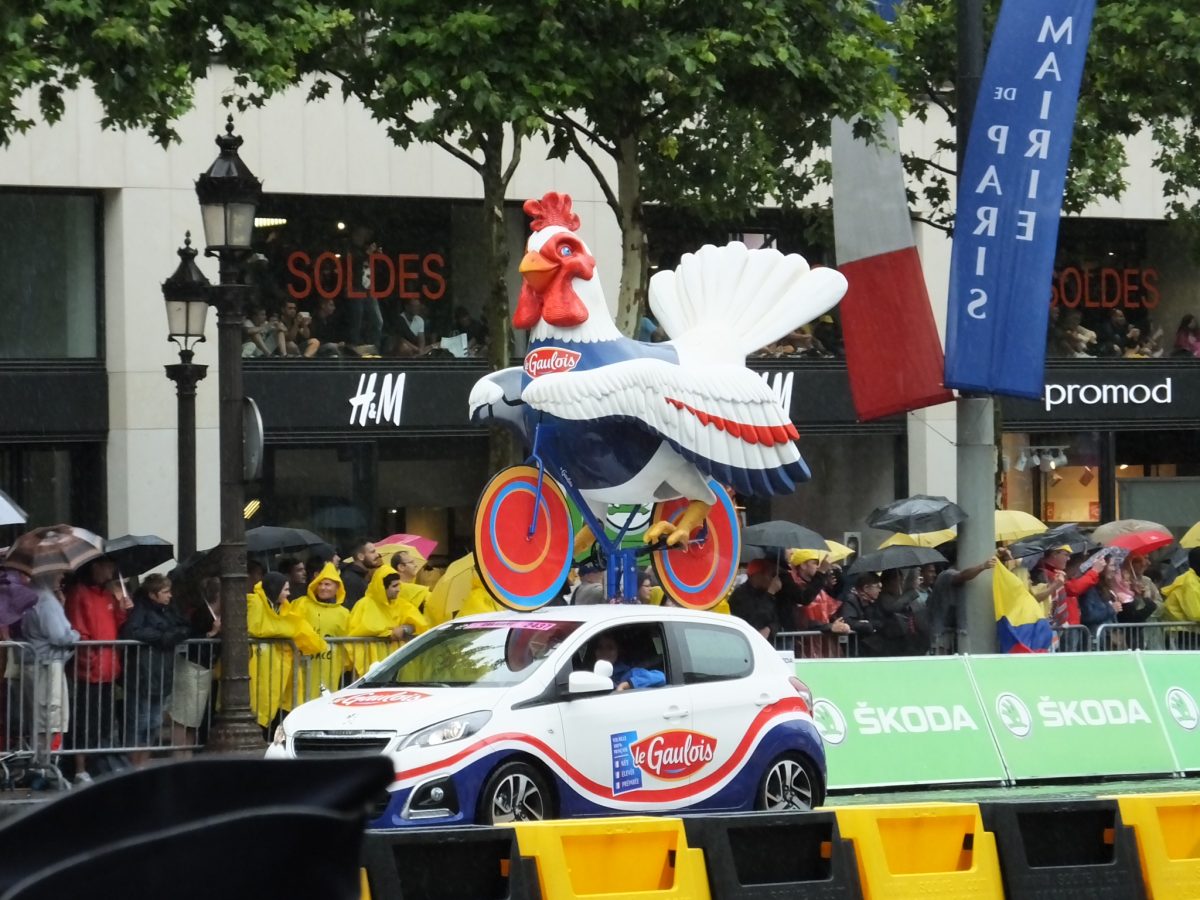 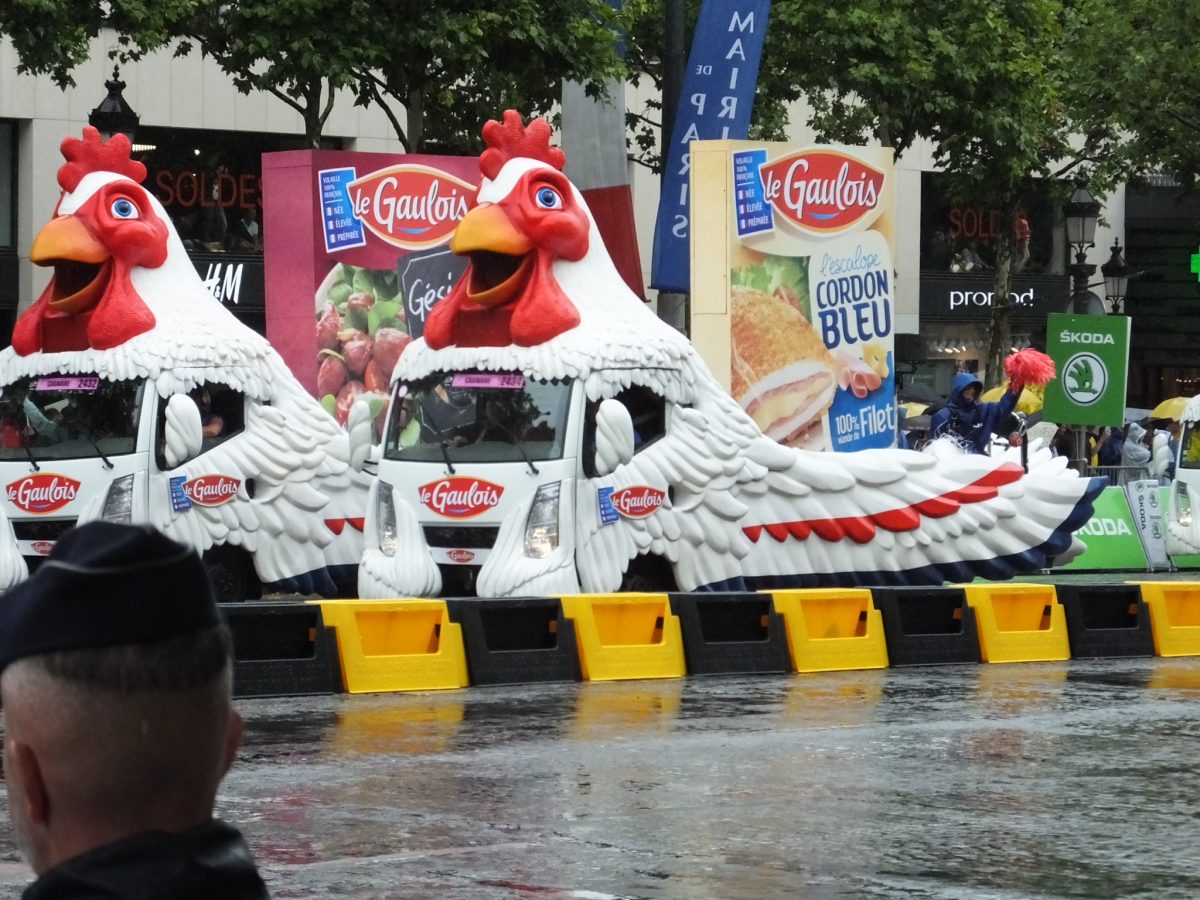 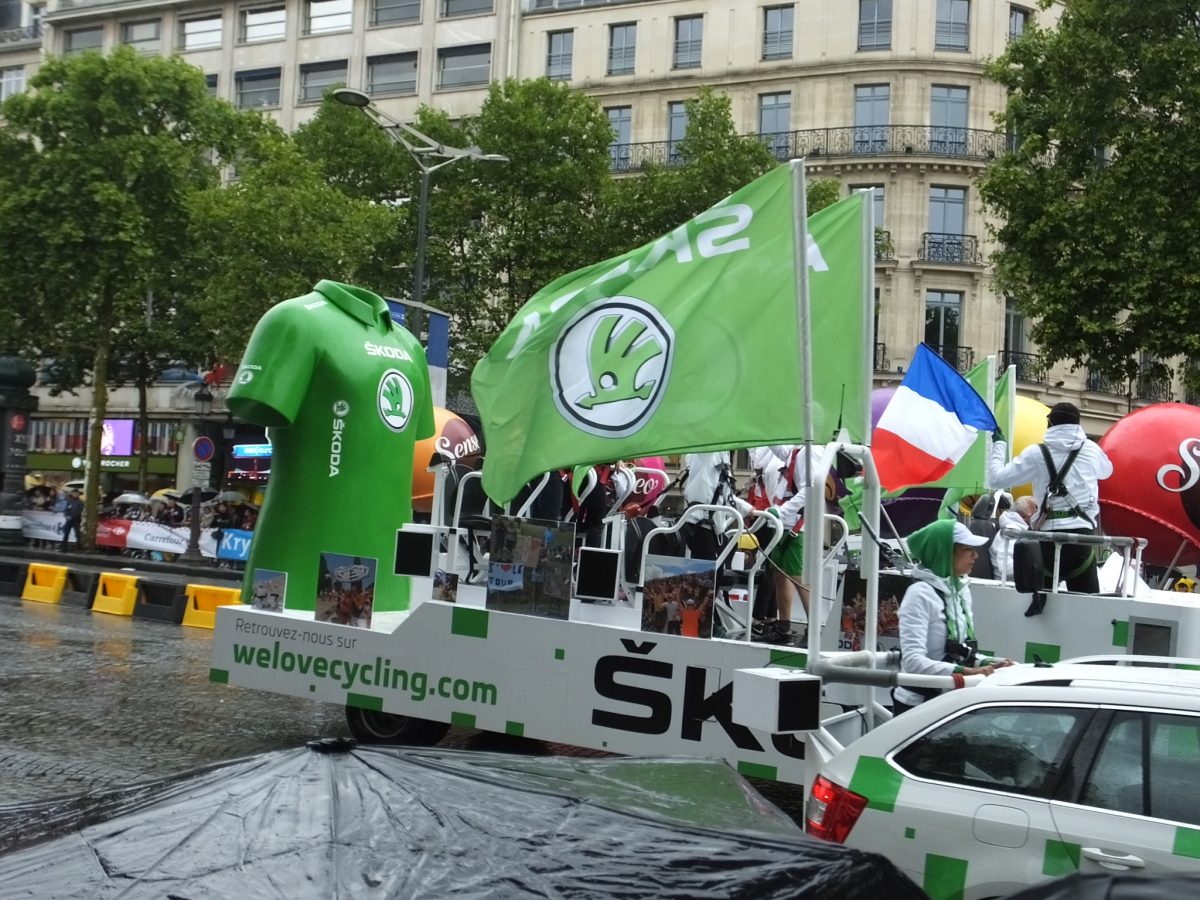 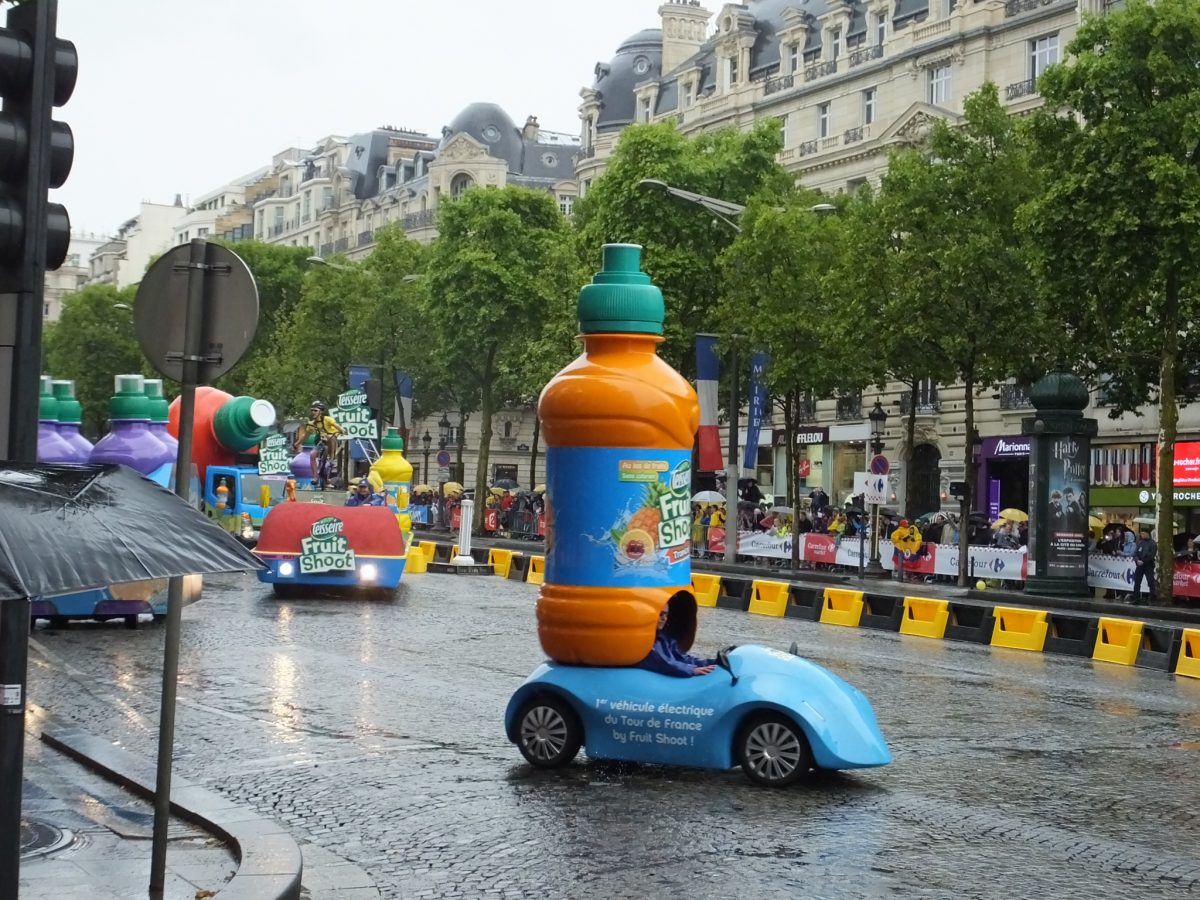 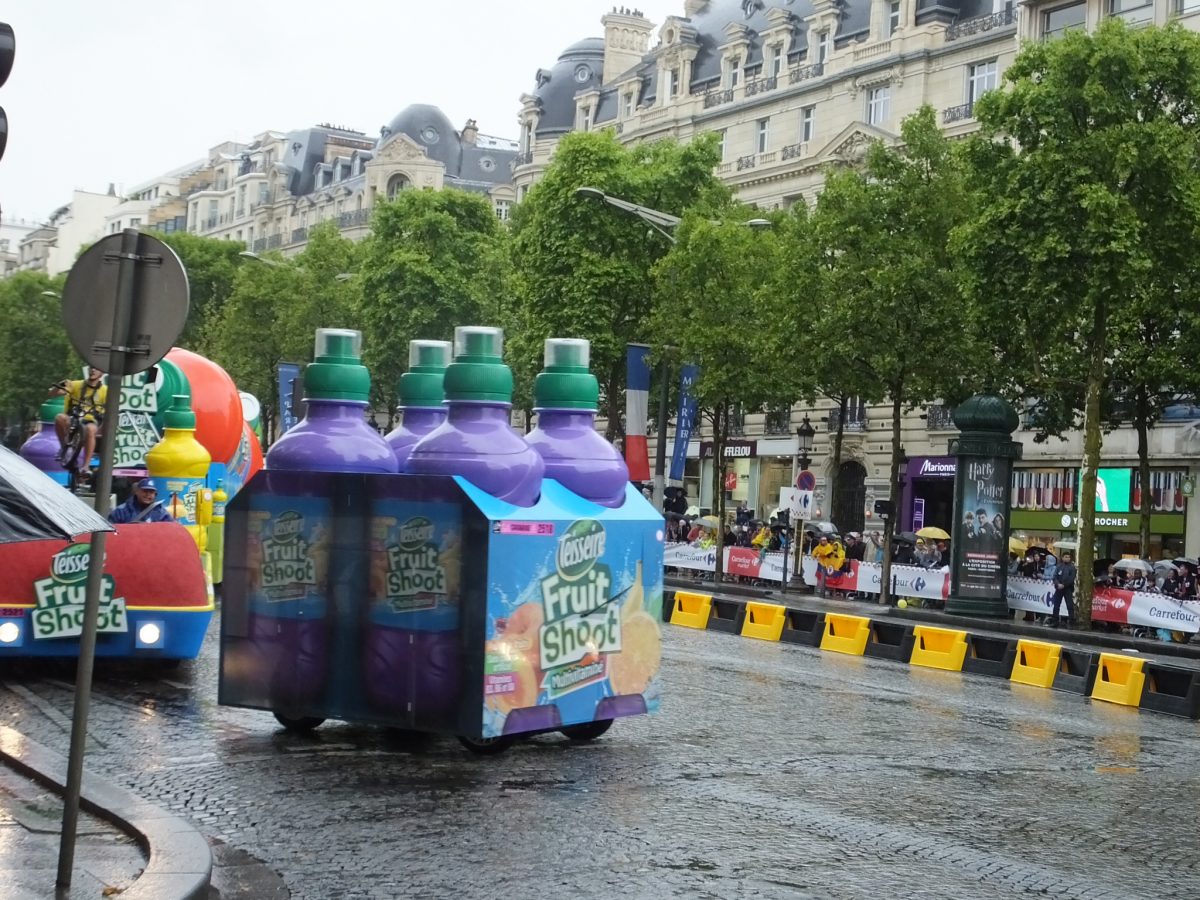 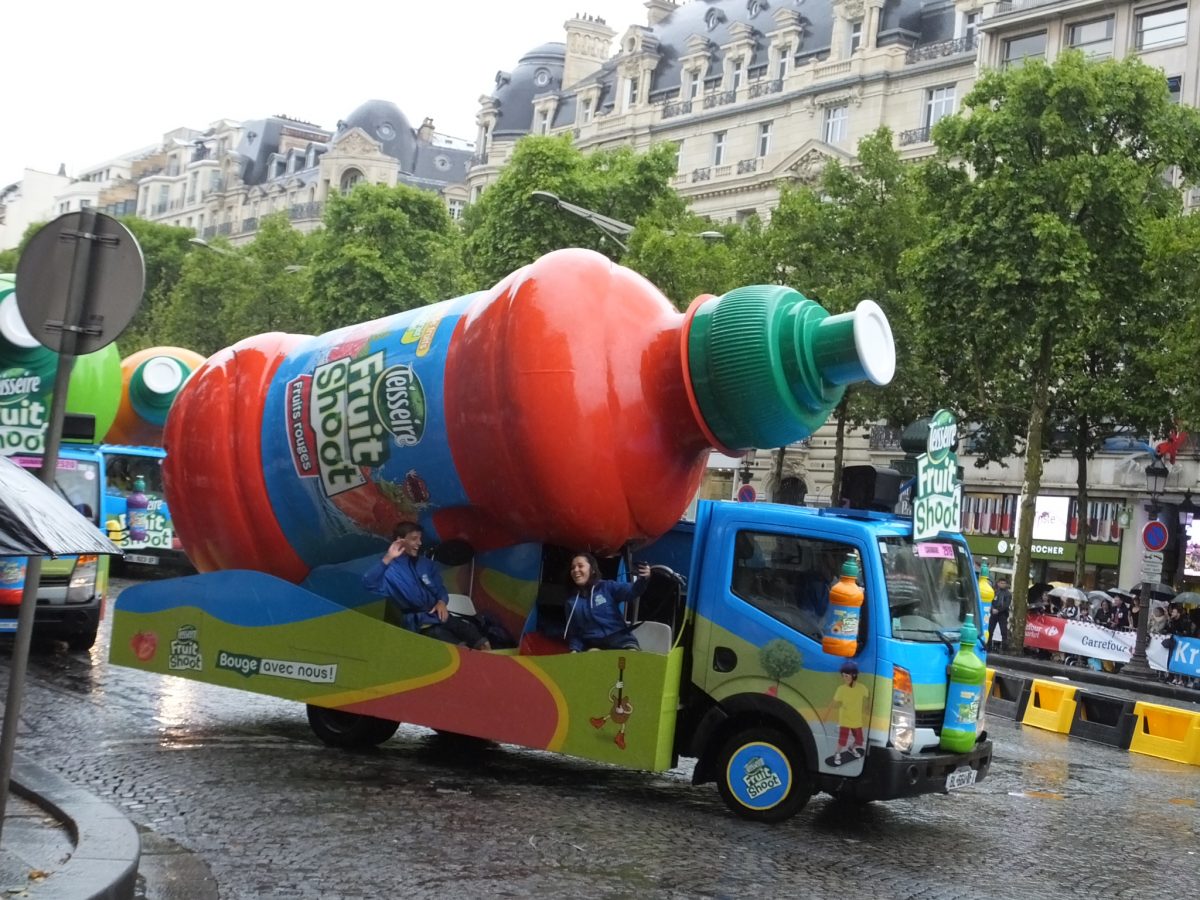 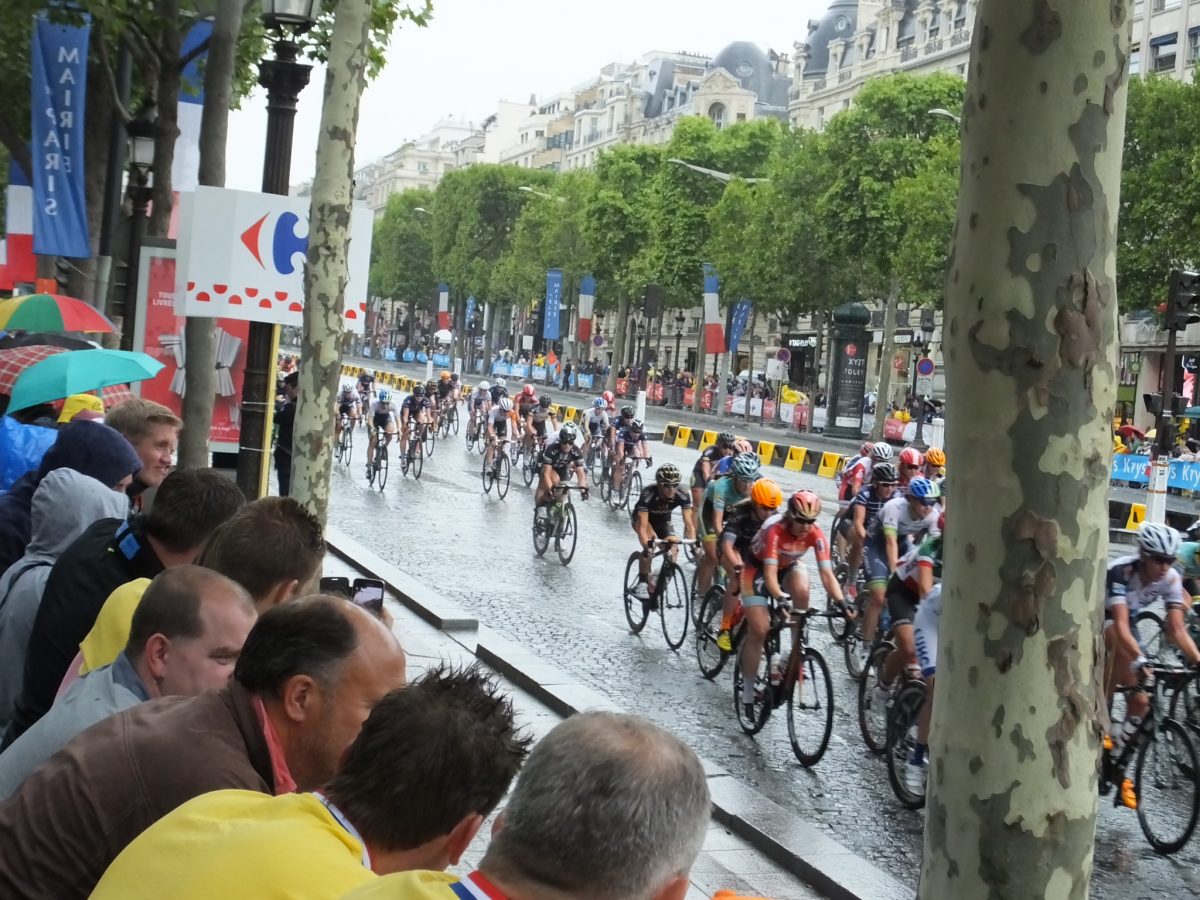 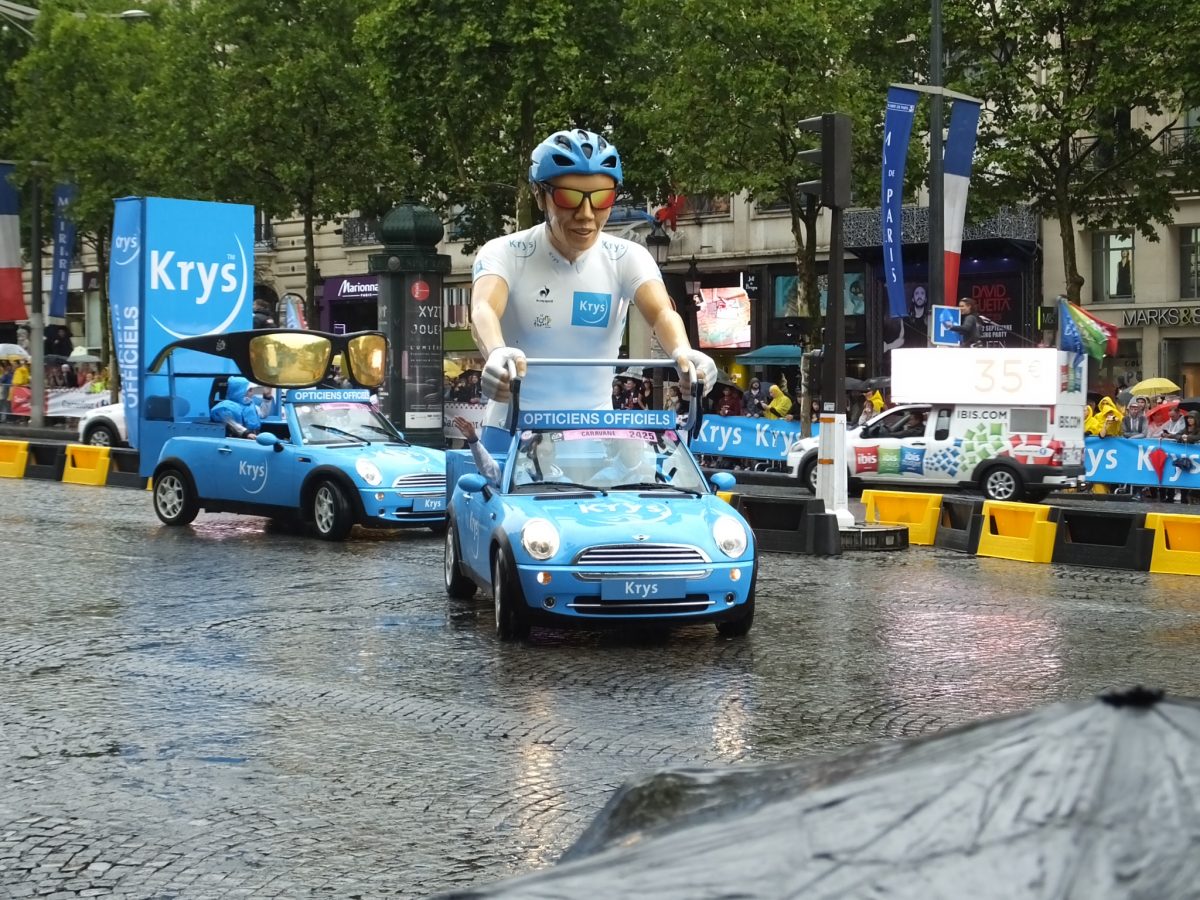 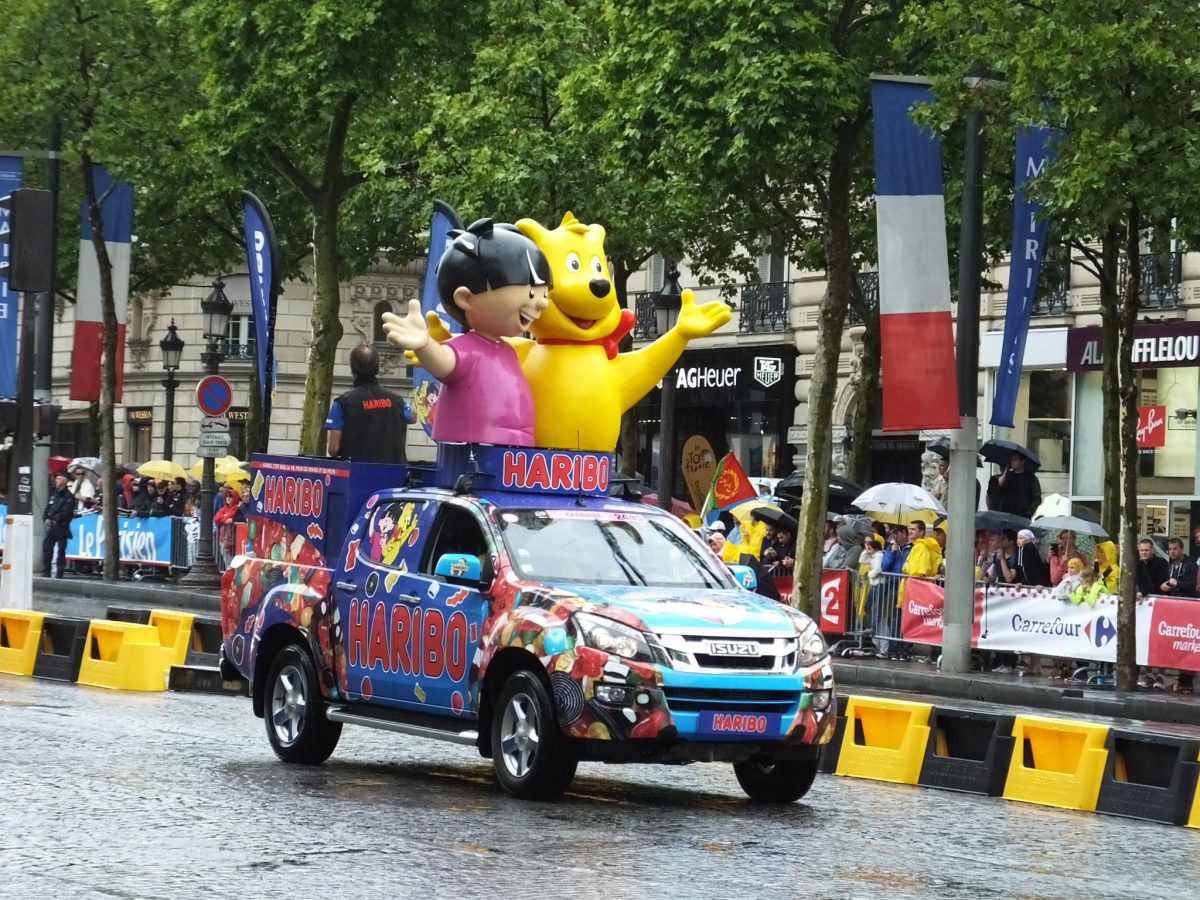 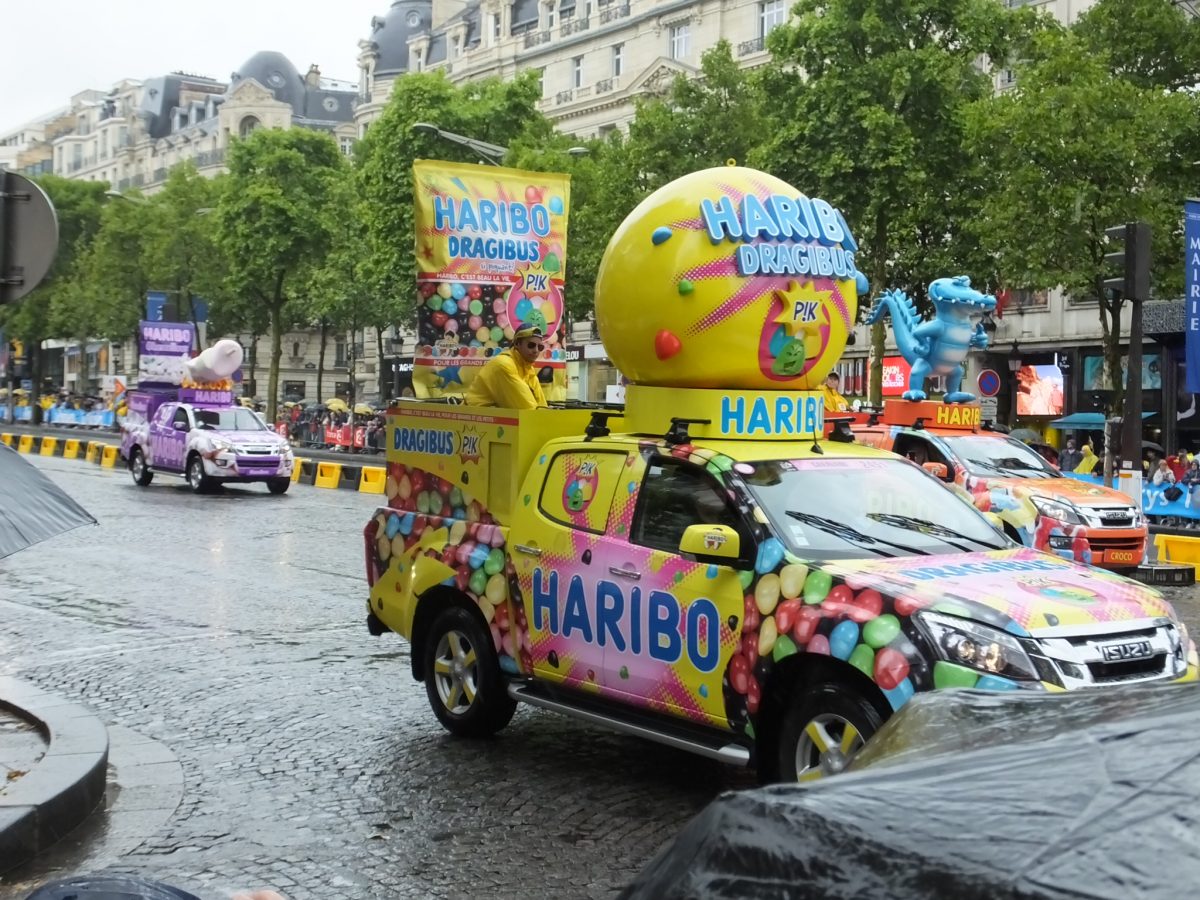 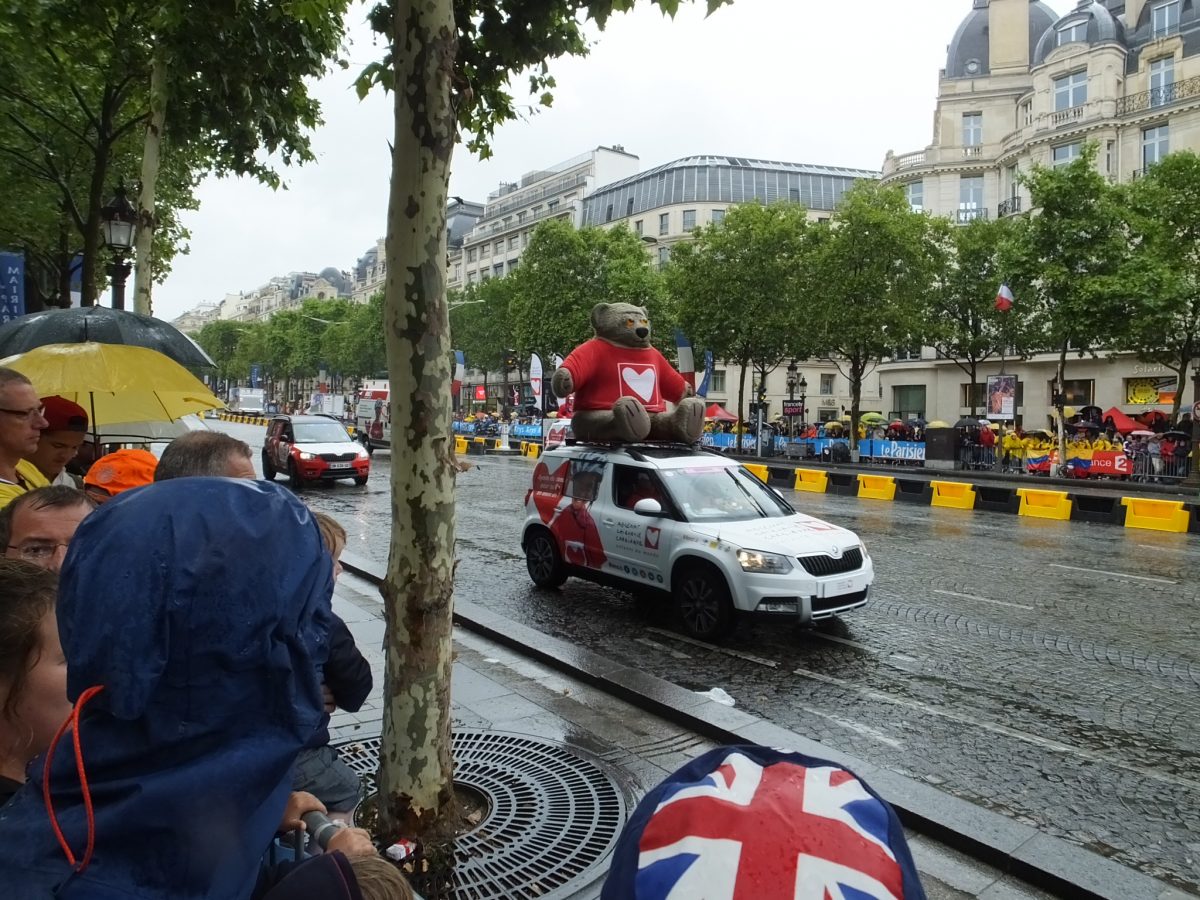 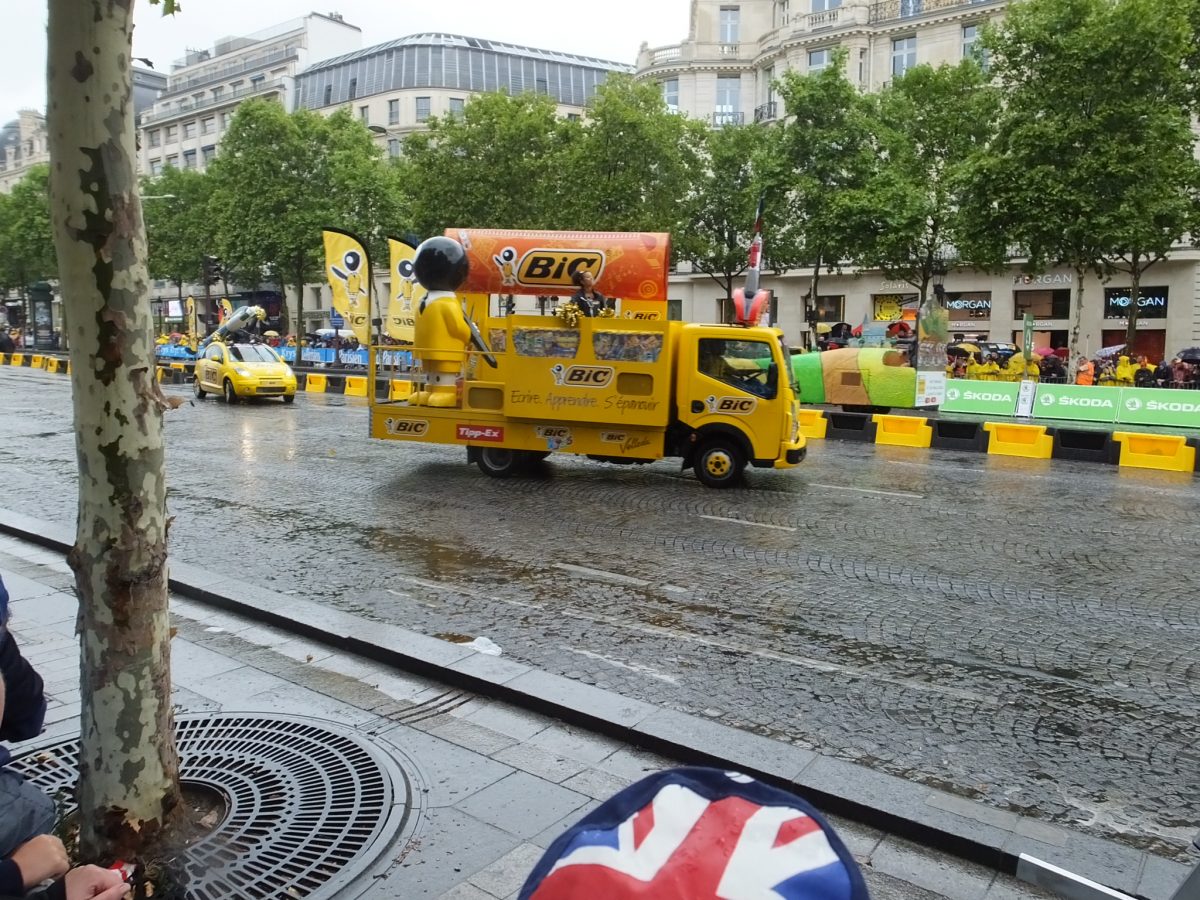 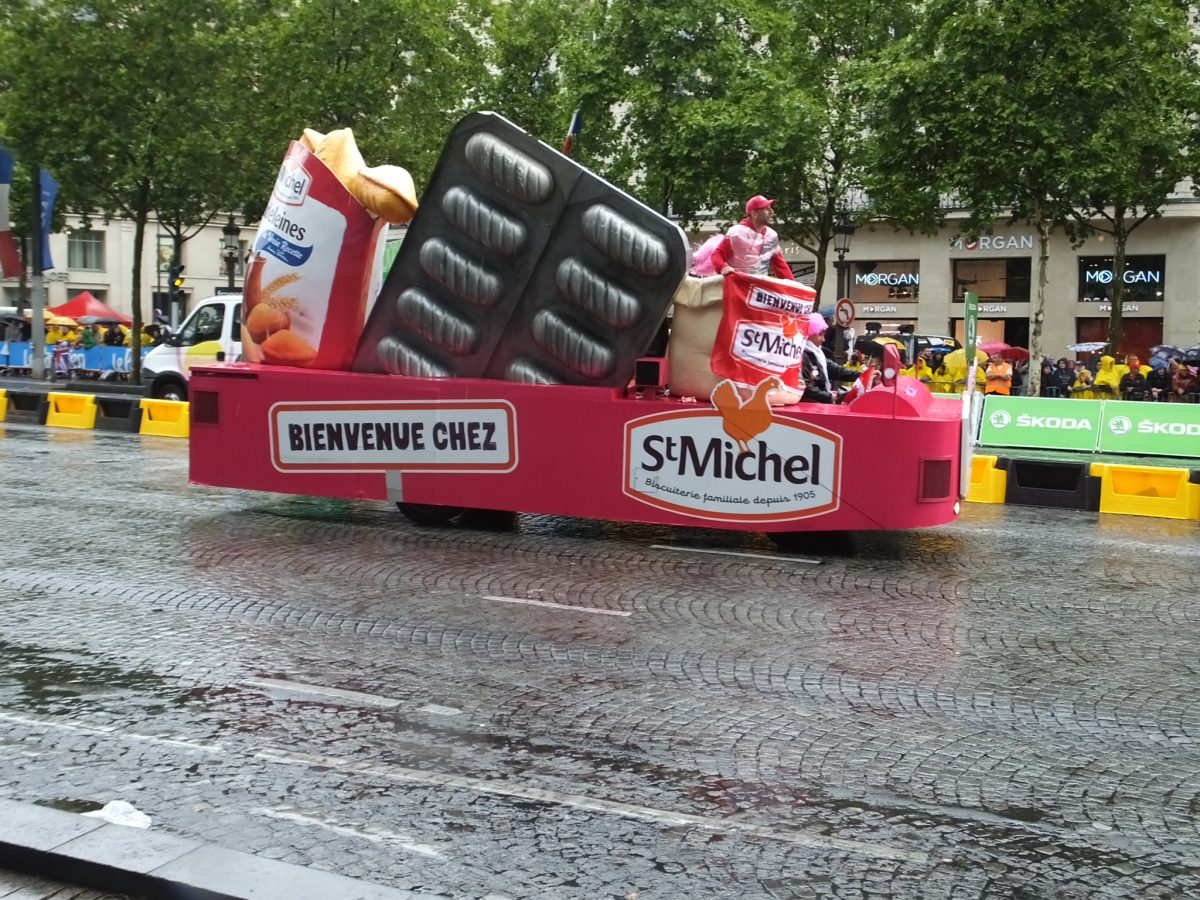 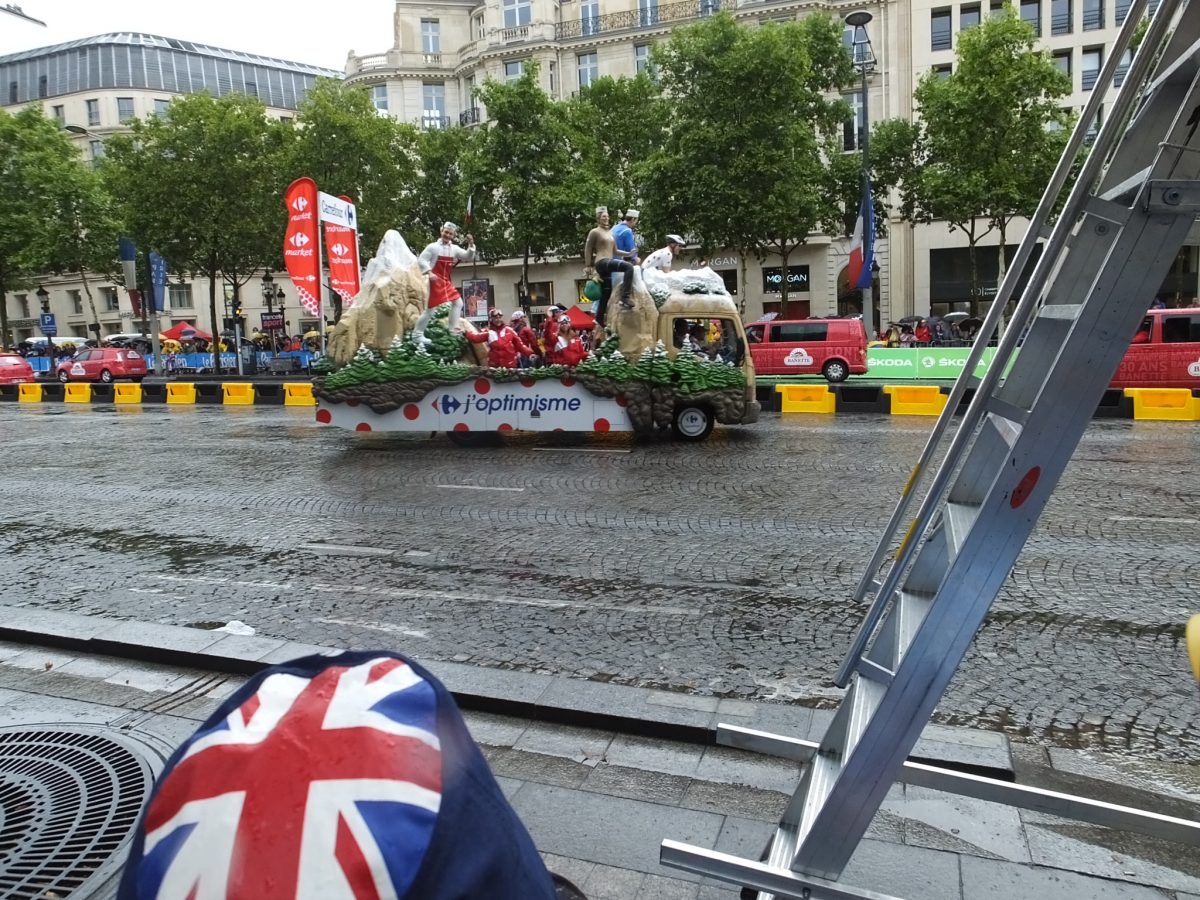 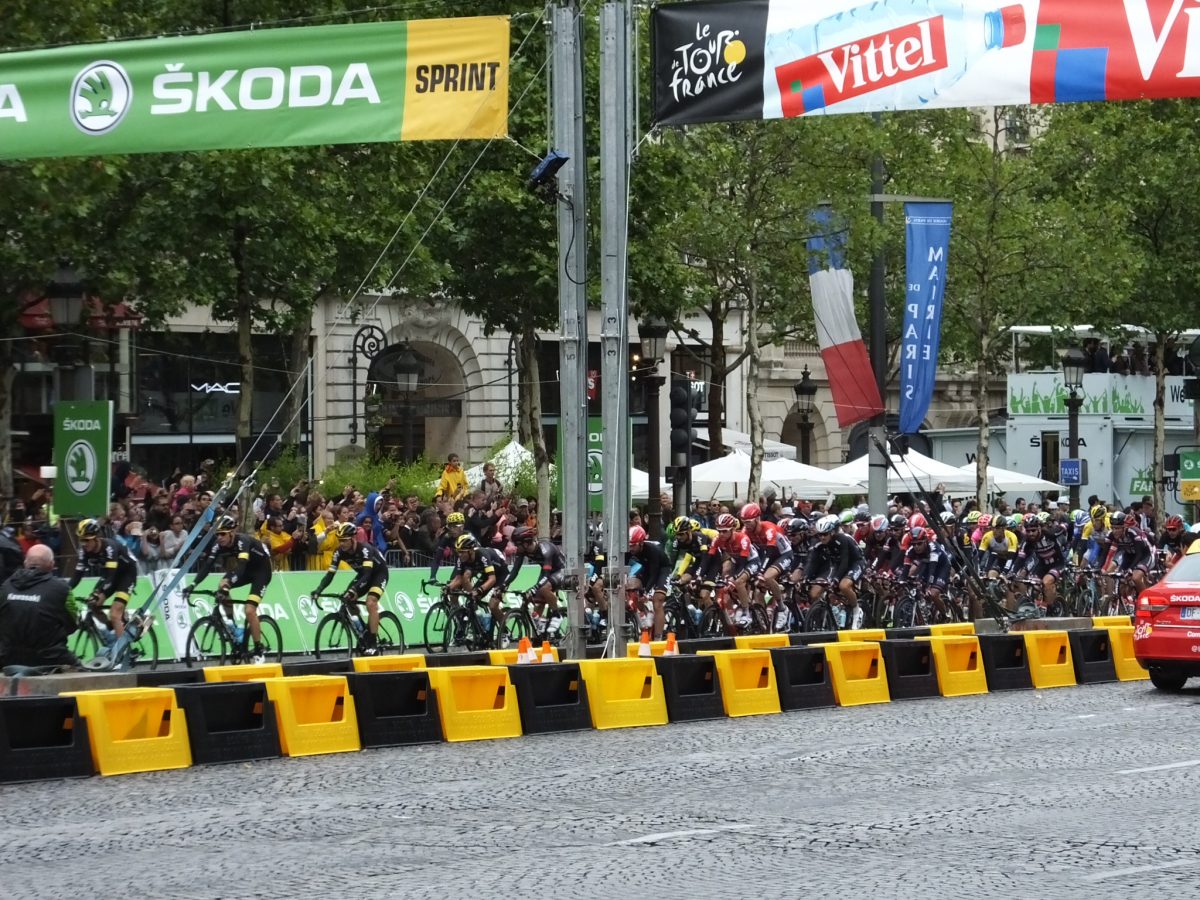 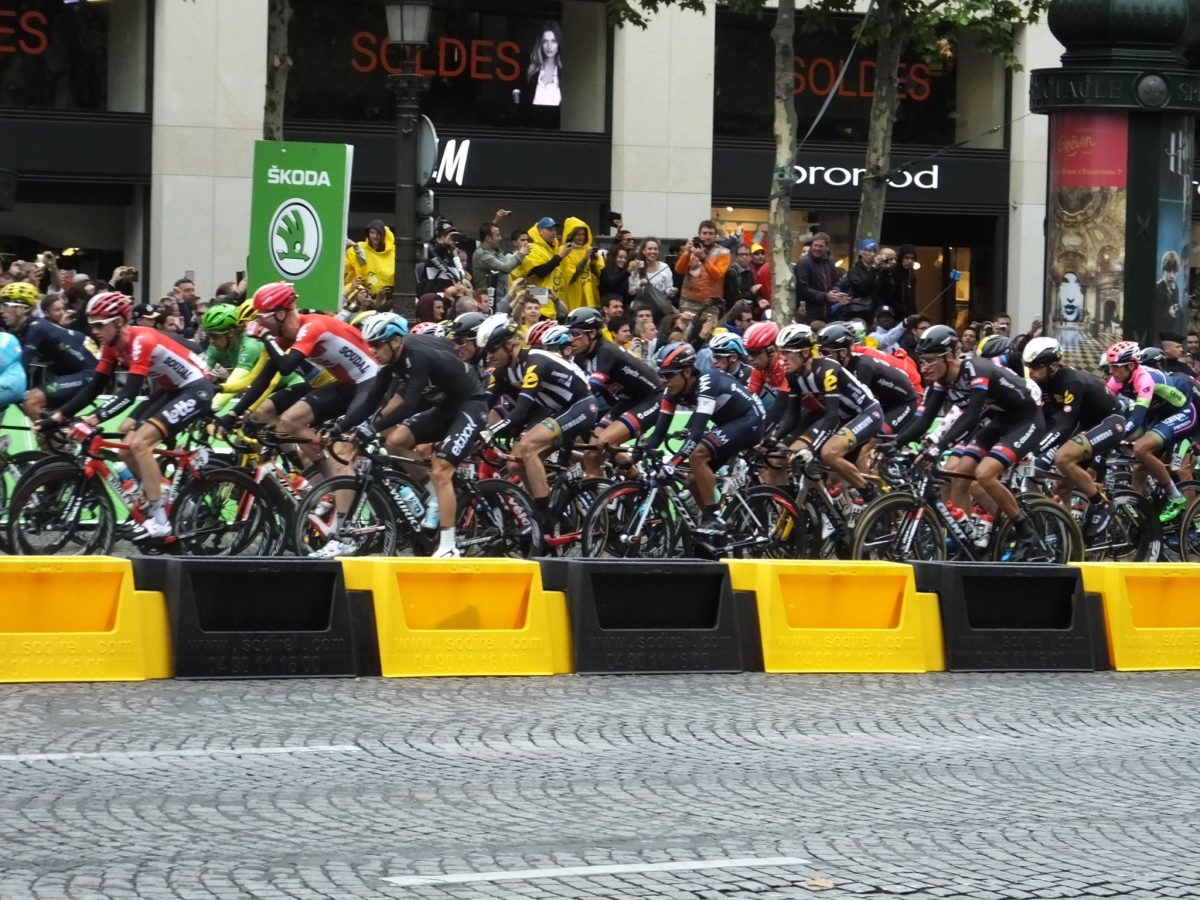 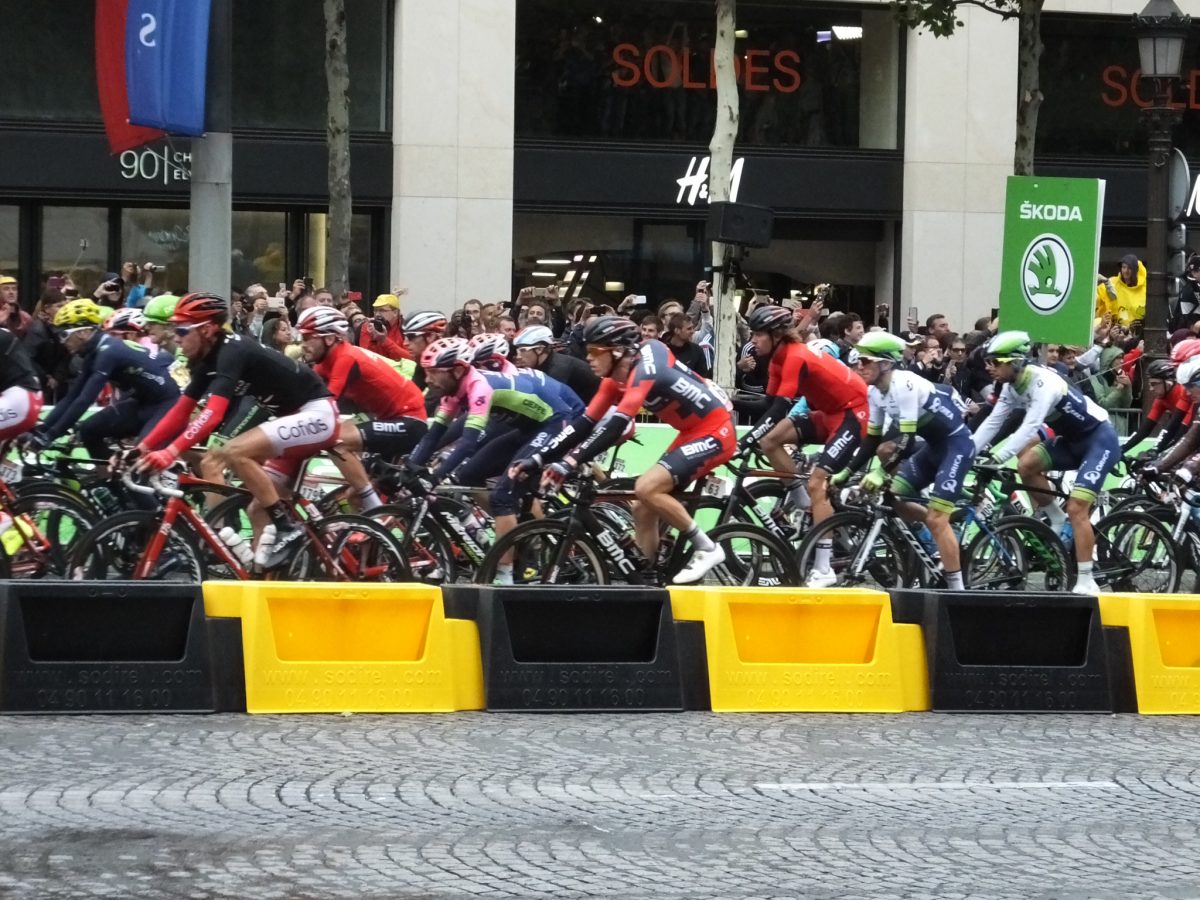 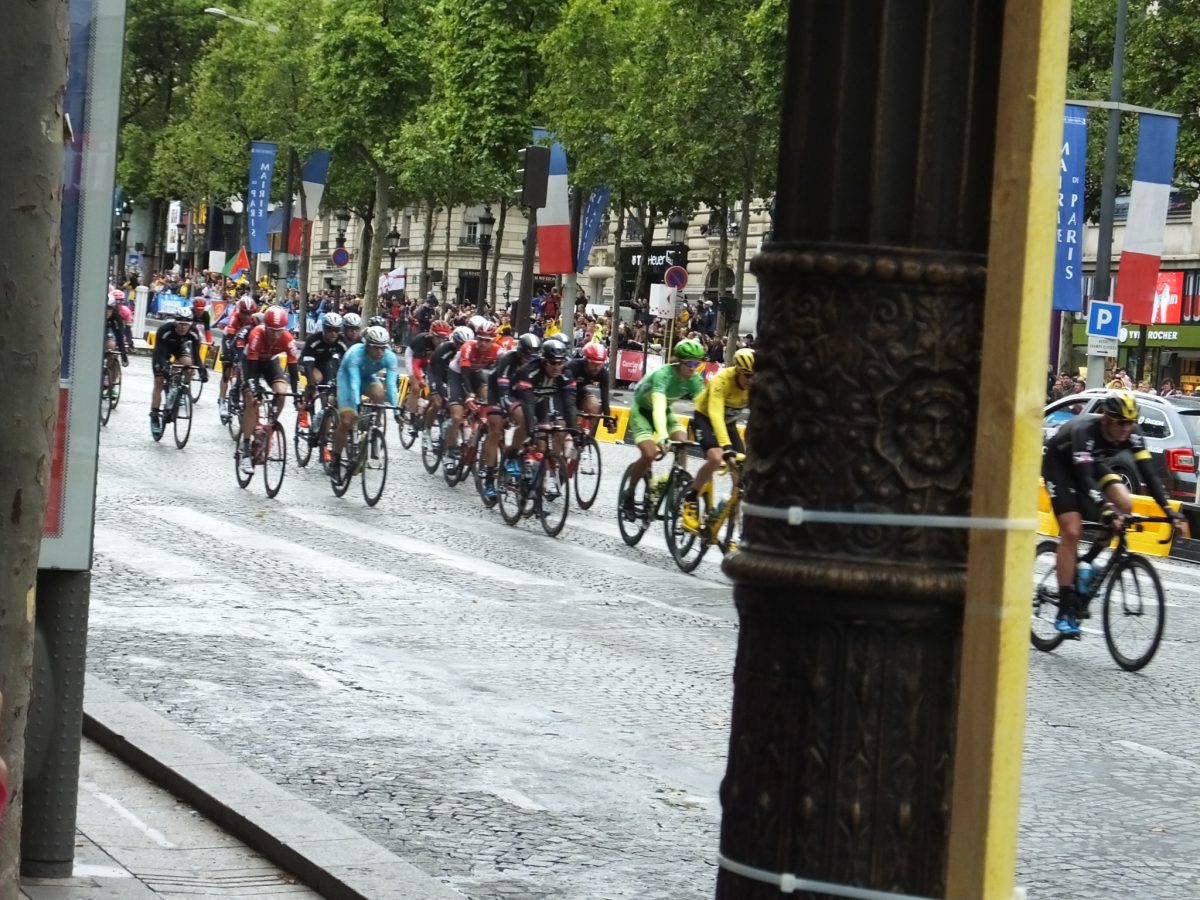 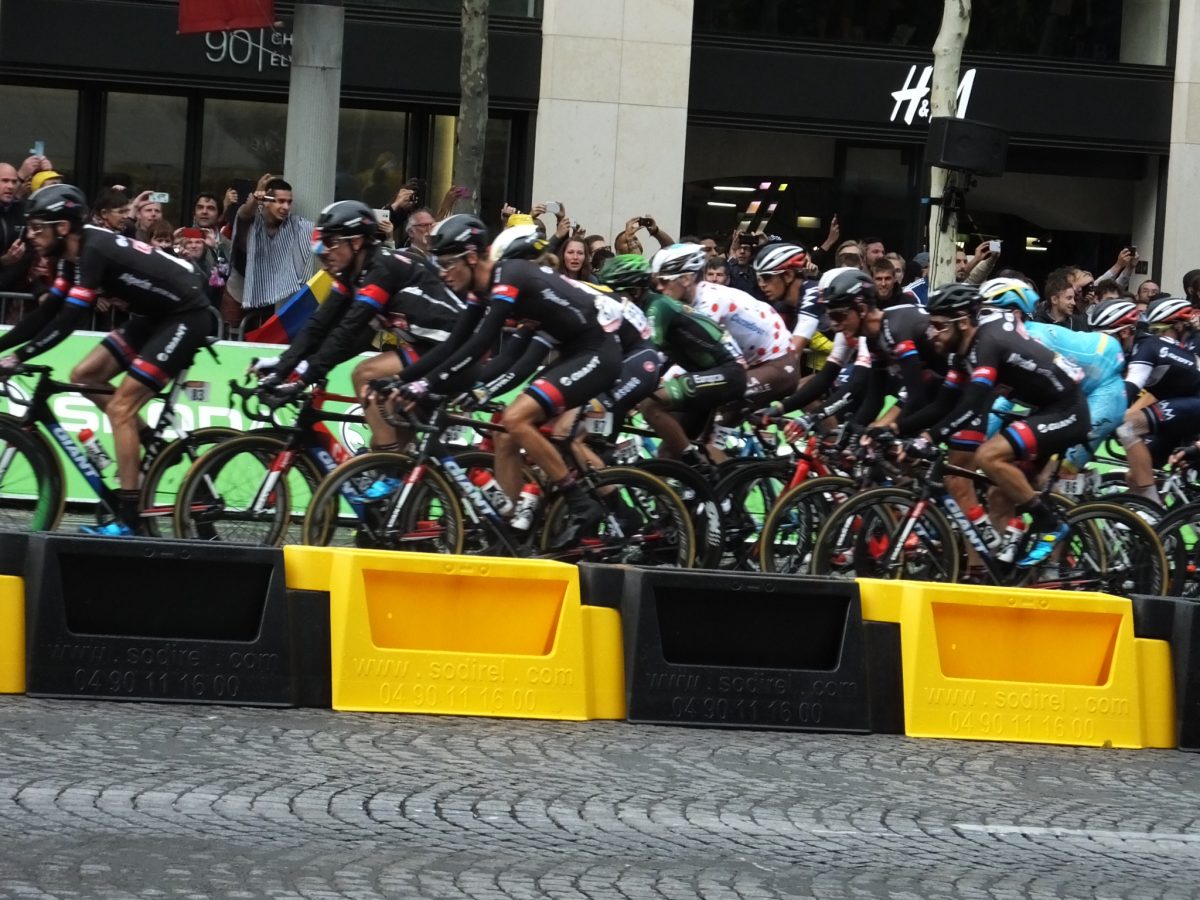 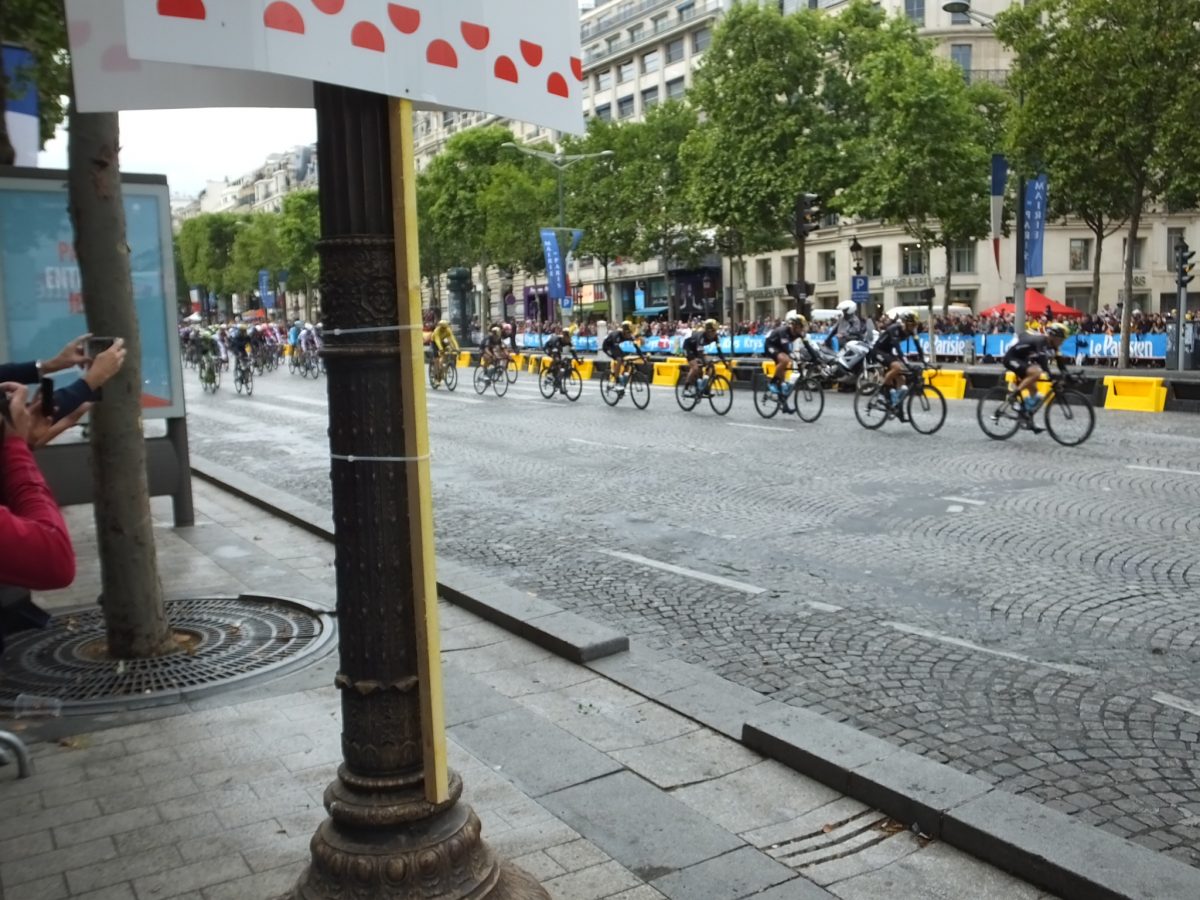 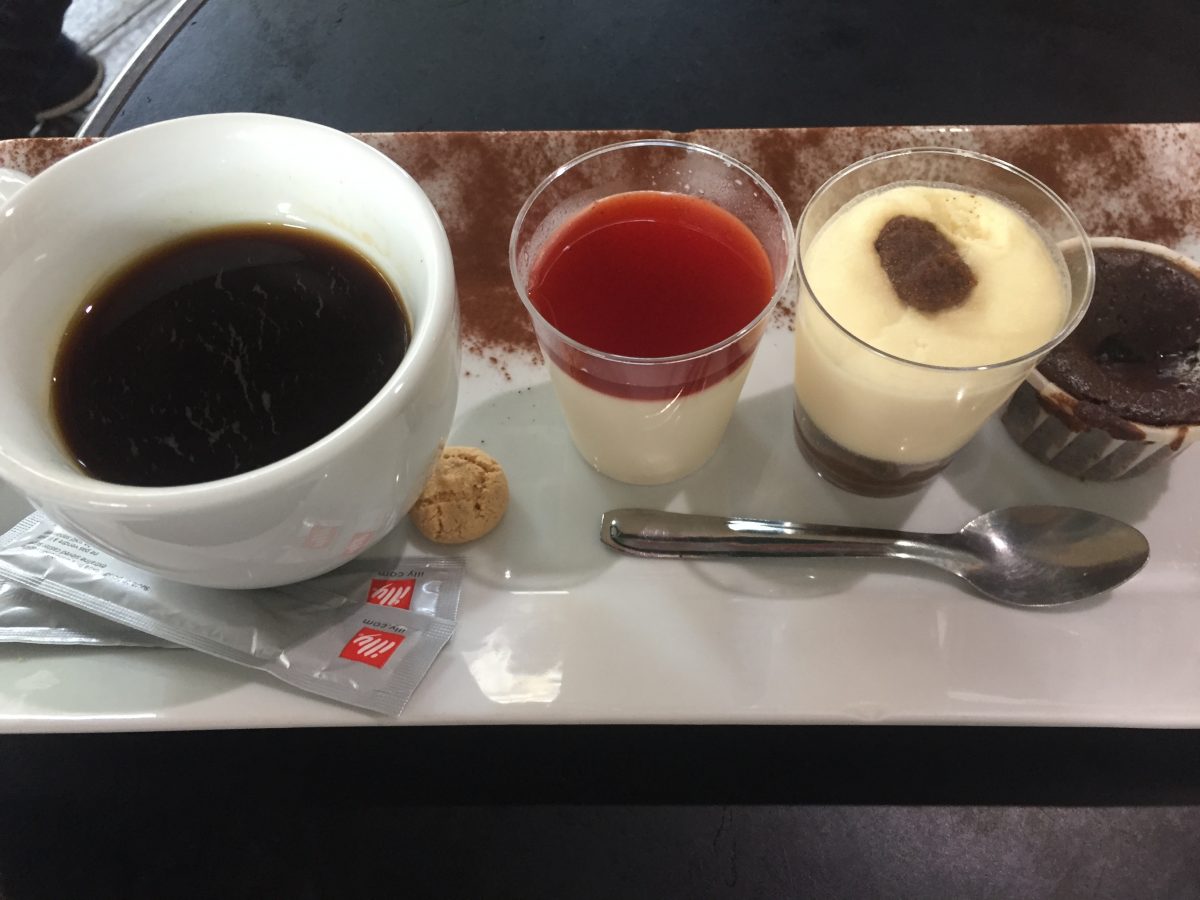 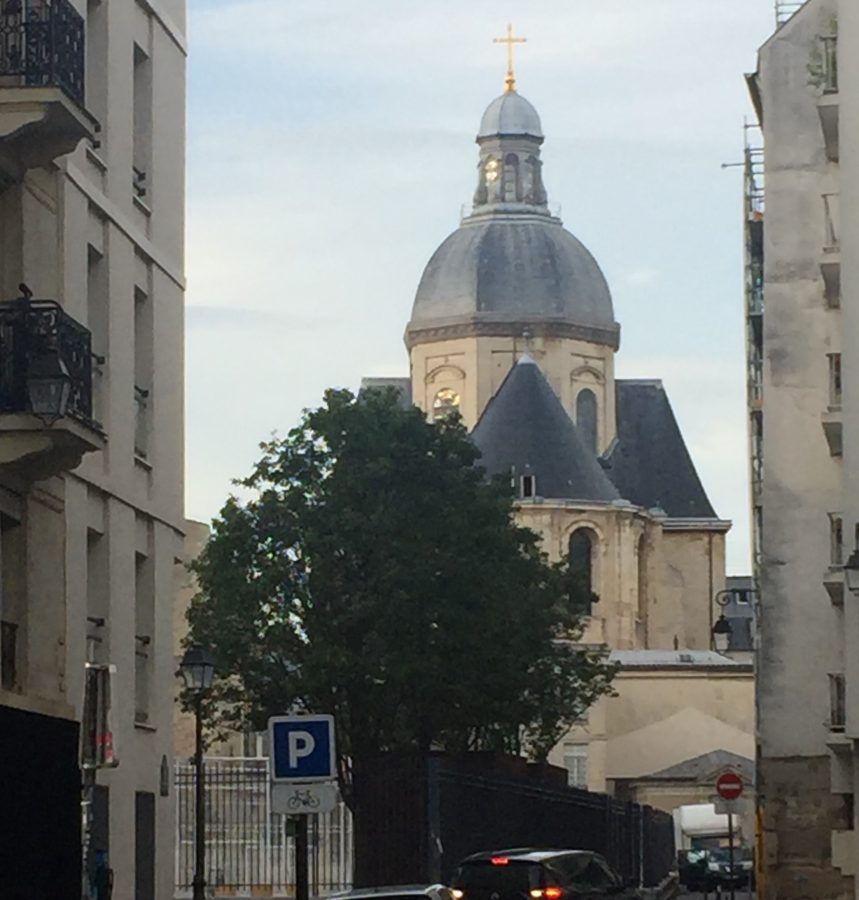 The backside of the beautiful St. Paul Church 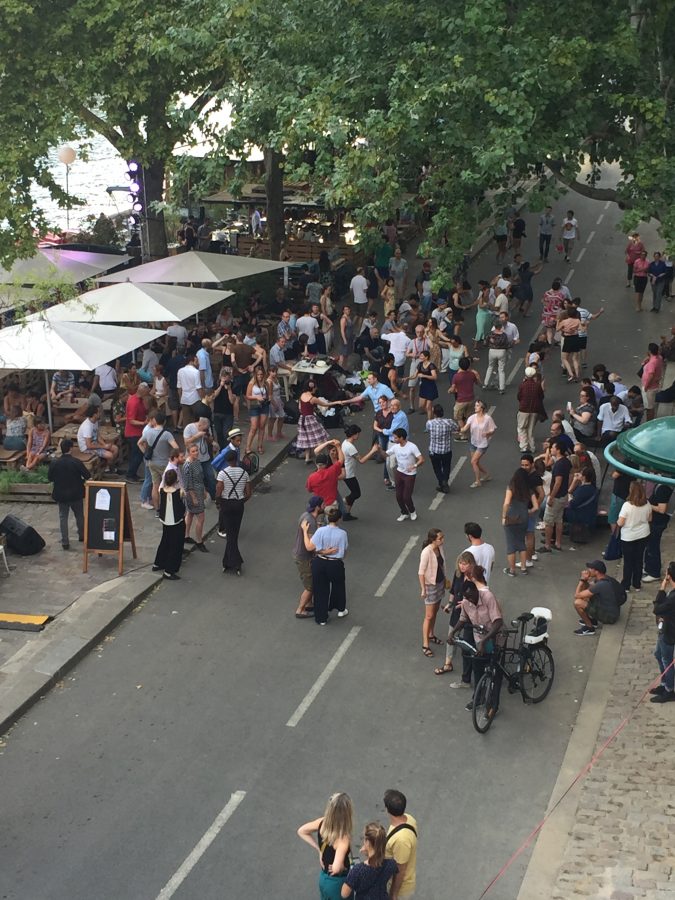 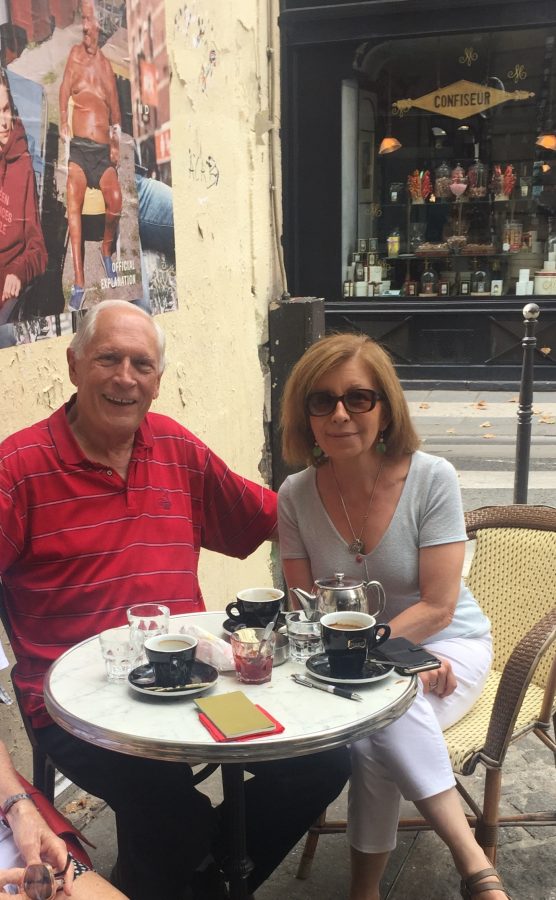