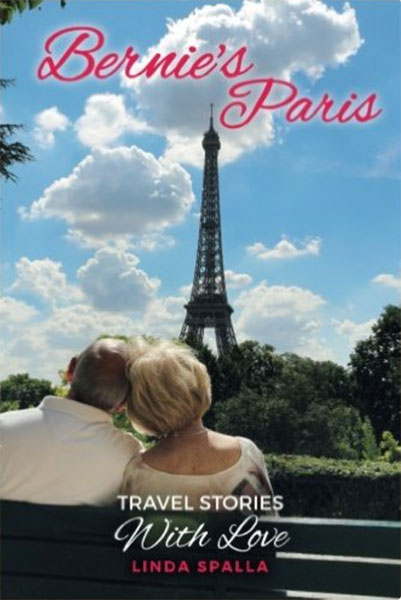 It was a crisp, October evening in 2003. Staring down at my flaky piece of flounder, I was silently praying Bernie would just take me home with no pressure to make love. Not tonight, please . . . I wasn’t ready, not by a long shot. What would I say? So awkward, so out of practice. I wanted to sit there in the safety of 801, an intimate, upscale nook of an eatery in our Southern city of Huntsville, Alabama.

I had only been dating Bernie a few months, and I was still waiting on a burst of fireworks, a flurry of titillating chemistry. So far, nothing doing . . . no butterflies, no breathless anticipation, no racing pulse—at least not for me. Just plenty of those damnable red flags where we’re supposed to scream “Fire!” and run away. Red flags like parenting, pets, and politics.

But—there was an undeniably solid presence about him which kept me from bolting.

After dinner, Bernie lifted his long-stemmed glass of cherry-red pinot noir, leaned in across the white linen tablecloth, laid his hand tenderly over mine, and said, “Hey, would you come with me to Paris for a couple of weeks? I’d love to show you my hometown.”

I was stunned and speechless, not because I didn’t know that he was French, but because a long, intimate trip with him was not anywhere in my sights. Talk about being on different wavelengths! I was worried about having sex, and he was suddenly asking me to go to Paris! He was moving much too quickly, and I pummeled him with questions,

“When would we go? For how long? How much would it cost? Where would we stay?”

Swirling the wine in his glass, Bernie calmly replied with a convincing grin, “Leave everything to me. I’ve got several hundred thousand free miles with Delta so we’ll fly first class! I’ll find us a great little hotel; we’ll stay a week in Paris, then rent a car and drive through some of the countryside.”

He was like a little boy—wide-eyed, breathlessly hopeful, and tapping his fingers in anticipation of my answer.

After some considerable, inane babbling, I eventually just said “yes” since I couldn’t think of a really good reason to turn down such a fabulous offer.

That was almost twelve years ago, and my life has not been the same since then. That’s what this book is about—how a surprising love developed and grew through my time in Bernie’s Paris. Our book is not meant to be a travel guide, at least not officially, but kind of—enough to ignite a love for Paris in you, make you want to look up a particular story or suggestion, and perhaps even tuck the book inside your suitcase for easy reference. We hope you find Bernie’s Paris a breezy read—practical, smart, and intimate—bubbling over with a zest for Paris that will resurrect your wanderlust. It doesn’t matter your age. Find someone you love, and plan a Paris fling. As with our situation, it’s never too late!

But first, our saga—who are we and how did we meet? 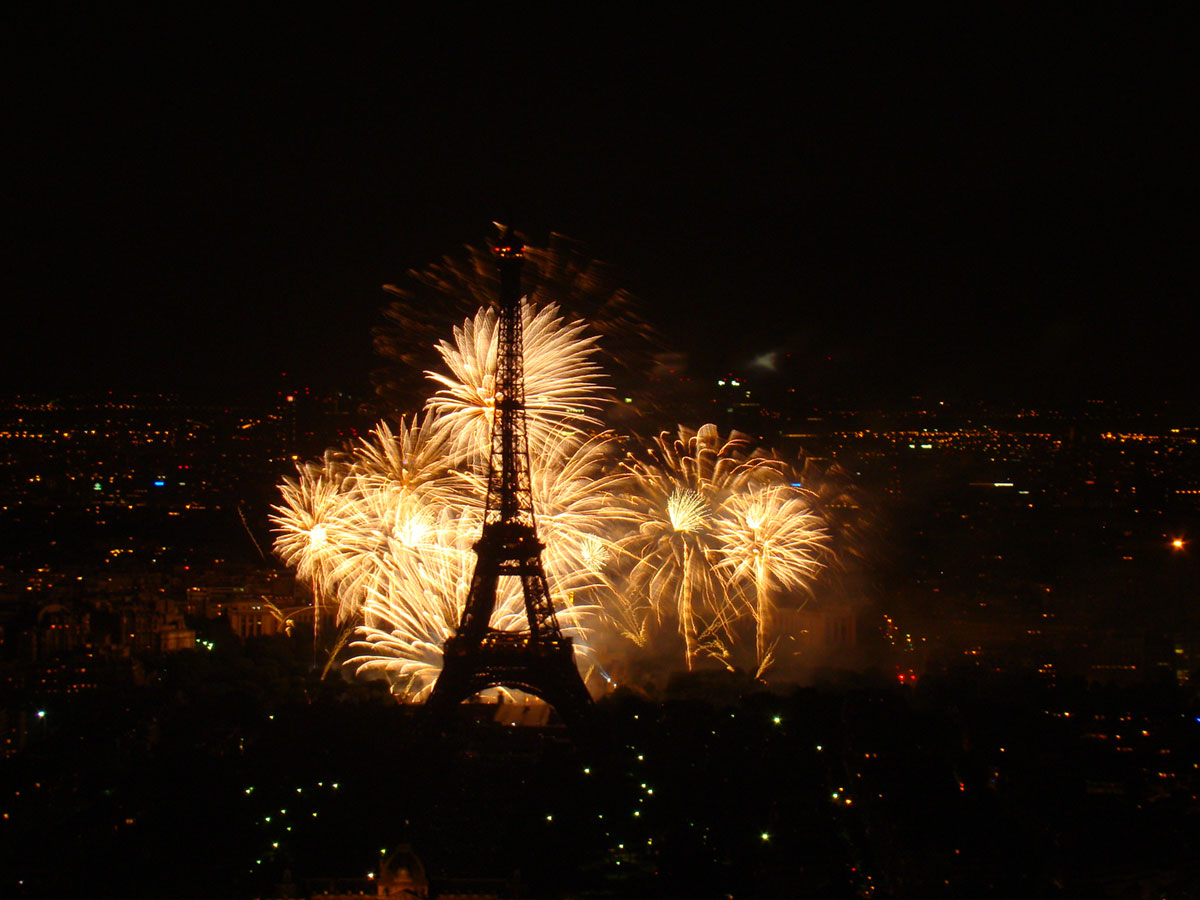 ‘Bernie’s Paris’: Alabama author’s tales from the City of Love
Featured on al.com

What People Are Saying

For years Paris has been one of my most favorite places on earth, and only recently did I realize one of the main reasons. Over the course of nine years I read blogs describing daily experiences, adventures and misadventures in this magical city from my friend and her charming Frenchman, Bernie. Through her writings and his photography I was there experiencing everything with them – tasting, smelling and feeling it all! As I was after each installment, I am now in great anticipation of Linda’s book that will enable me to own and relive it all again. What a treat for everyone who reads this book to experience Linda and Bernie’s true love of life!

You know you're in Paris...