While I have just a minute of extra time, here are the photos from DisneyLand Paris. I so wish Natalie were still here to give you a play-by-play, but I think this will give you a good overview.

After further discussion with them, I was able to better understand the pluses and minuses as compared to DisneyWorld in Orlando.

On the negative side, the park is much smaller, has no trees and thus no shade on a hot day, and there were few attendants around to help or answer questions. The food was just “okay.” “It’s a Small World” was closed which was something they both really wanted to see. They don’t have anything like Epcot.

On the upside, because it was much smaller, it was easier to move around and not quite as many people, though pretty busy because it was the weekend. Both English and French were present in the park. Pirates of the Caribbean was different and better, and Thunder Mountain Railroad was “much better.” I think they rode it multiple times. The castle is Sleeping Beauty, not Cinderella, and you can walk upstairs and all around as part of your entry ticket. The two shows they saw, “Sleeping Beauty” and “The Lion King” were spectacular. And the fireworks at 11pm were amazing but only captured in video which I can’t incorporate on this platform. Sorry.

Lisa had a severe aneurysm when she was only 26 so has some definite health issues. She applied for and got a special handicapped consideration from Disney which put them at the front of all the lines. She’s a real trooper, an amazing lady who had to learn to walk and talk all over again. She still has some paralysis and numbness on her left side but she compensates beautifully. She pushed forward and didn’t miss a trick. We are in awe of her pleasant, kind attitude and incredible courage!!! She’s an inspiration.

So, here we go and I’m sorry that I don’t have more to say about each photo. If you’re a Disney person, you can probably write all the captions! 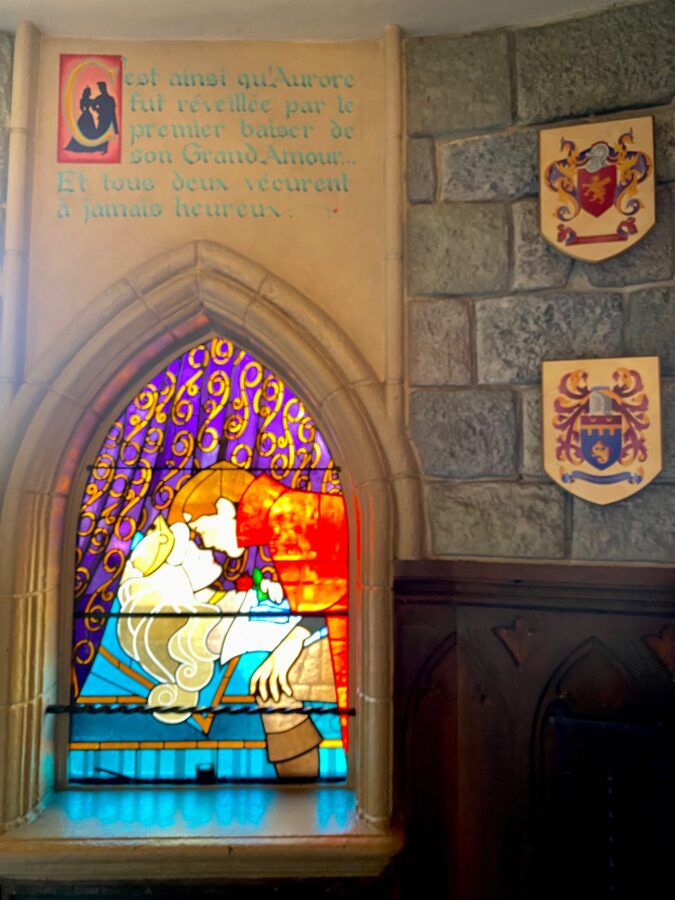 The final analysis was that they did not regret going at all. They were a part of the 30th year anniversary!!